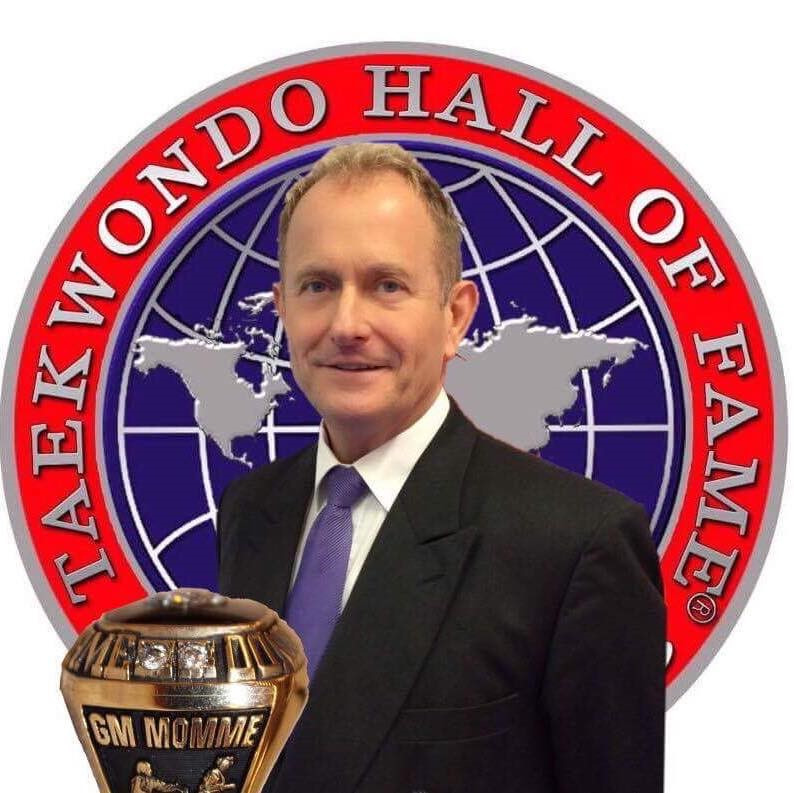 Member since 2017 of The Taekwondo "Hall of Fame" New York, in the category ”Lifetime Achievement”

More than 40 years of Taekwondo teaching. Have great experience with sports psychology, training developing and coaching. CEO and Founder of Taekwondo Life Academy, with more than 20 Clubs in Denmark and 3 Clubs Germany with about. 2.200 members.

I have high competence in coaching Taekwondo Masters, conflict management and Seminar Planning.

Professional characteristics: I am very good at coaching and develop students in self-improvement.